The series played out via the ON24 platform and audience engagement was supported by the Mentimeter Event App. 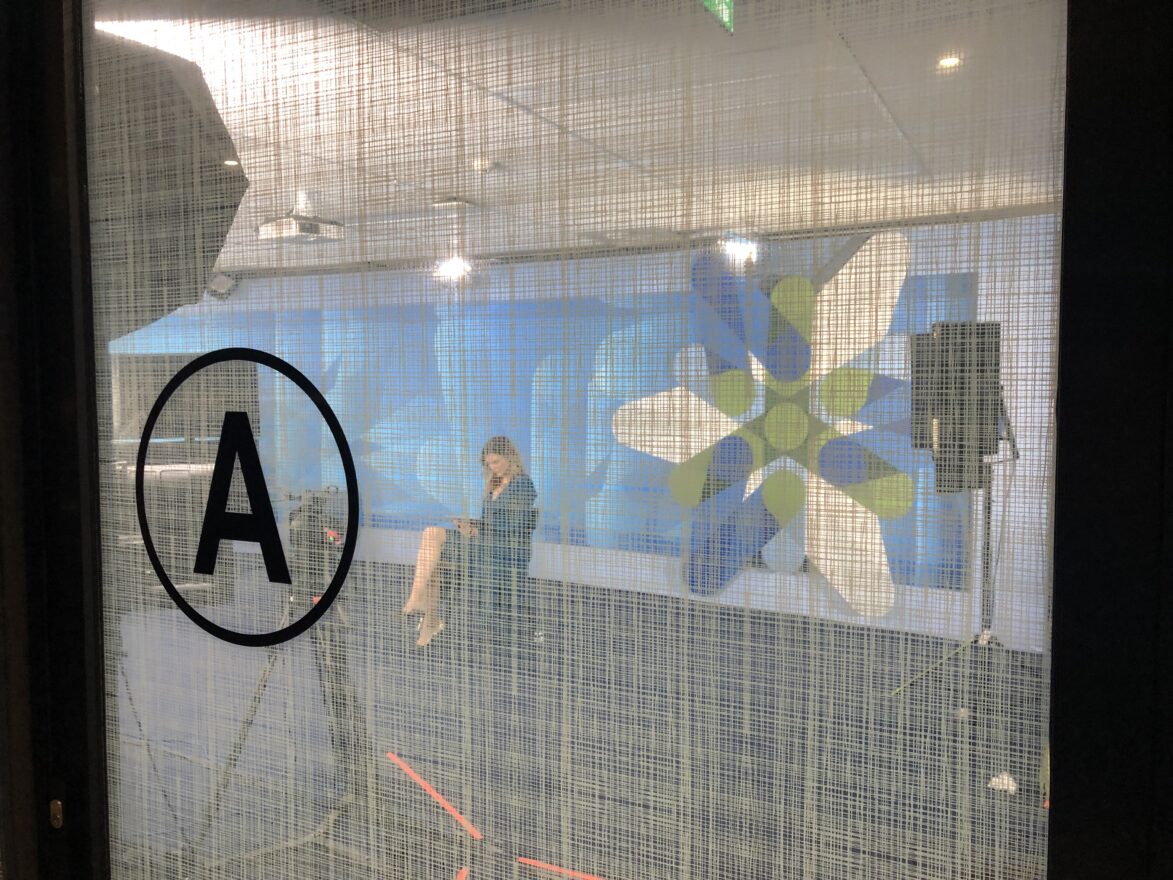 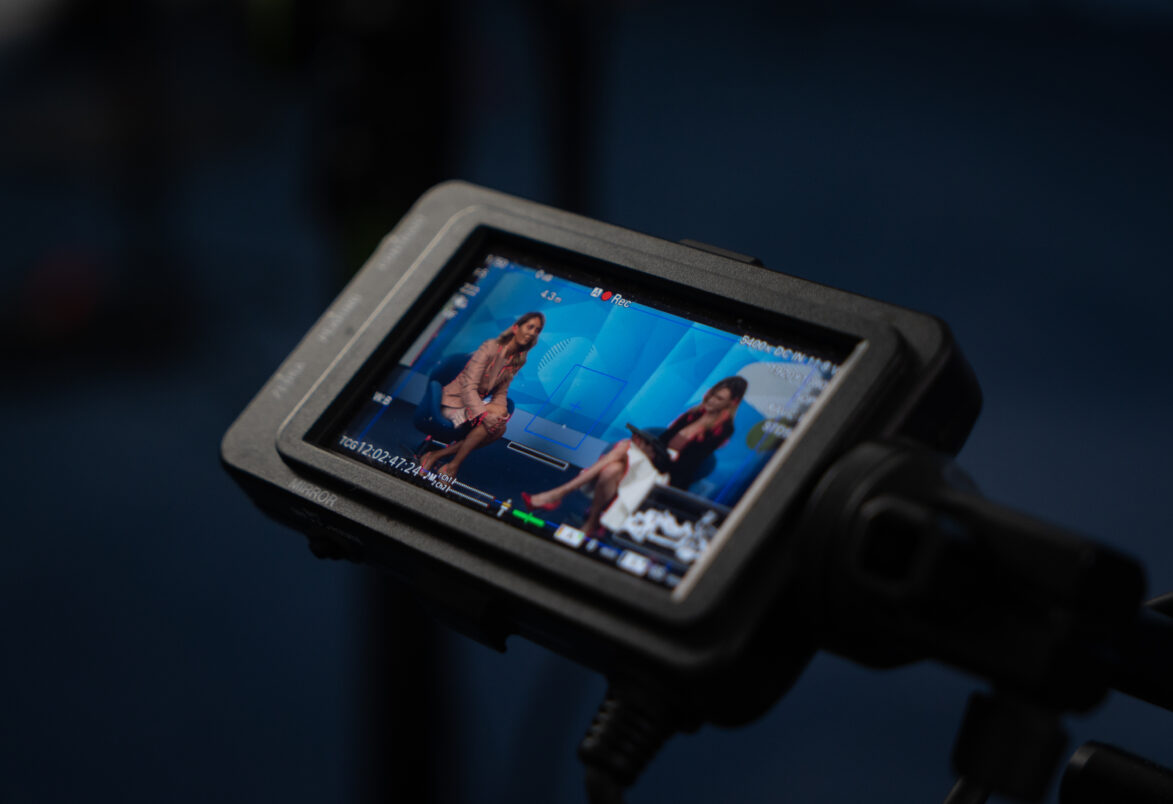 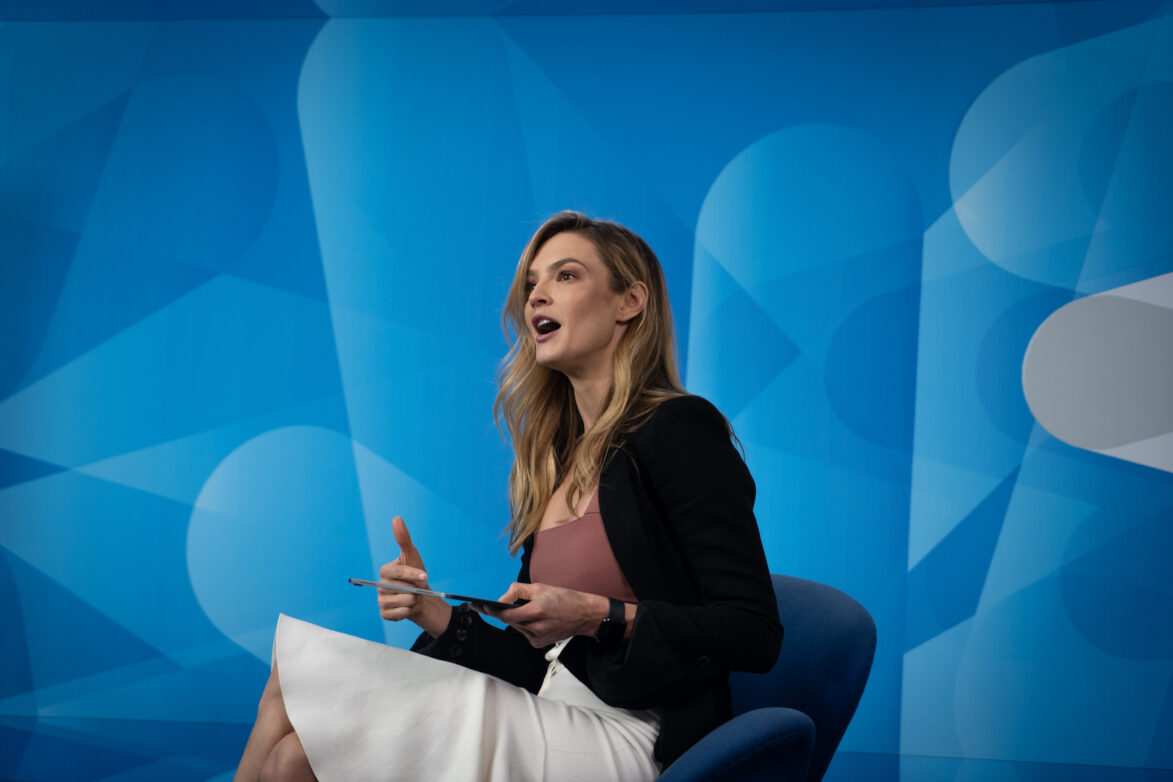 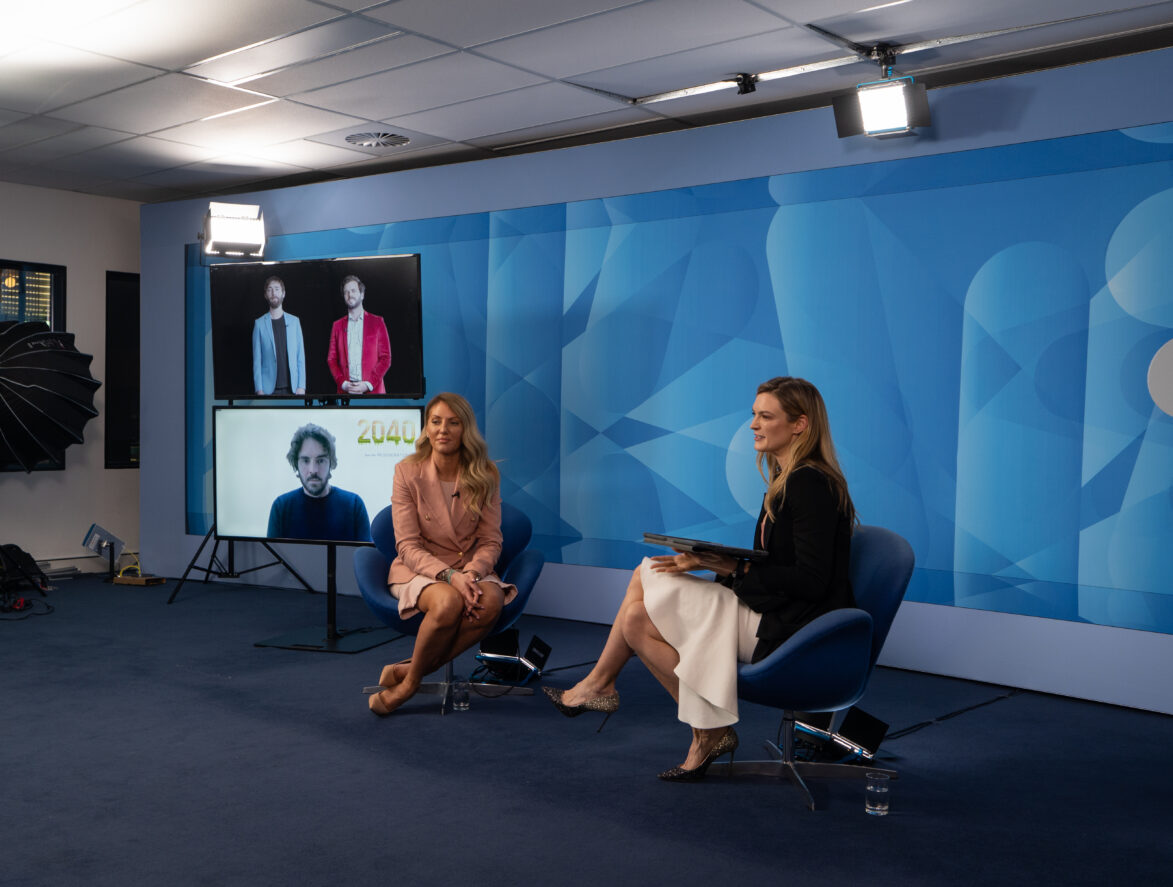 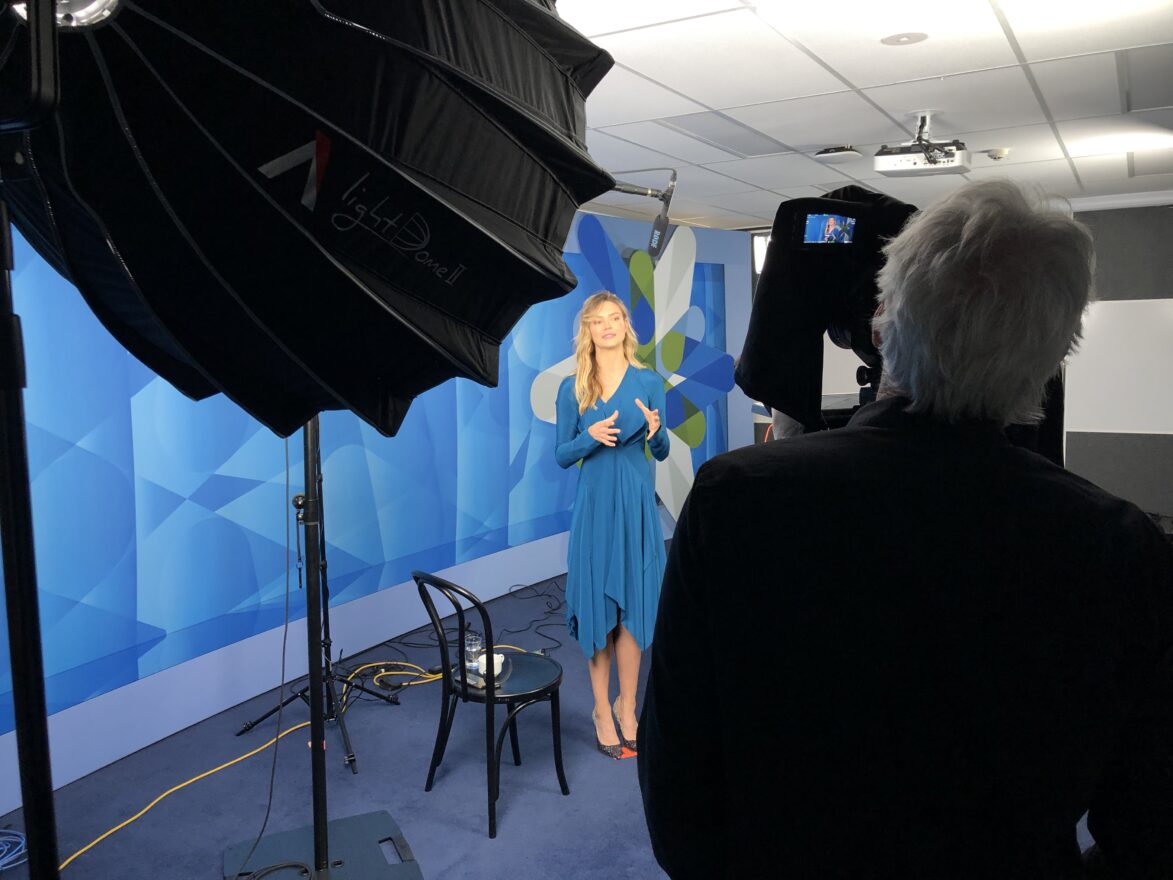 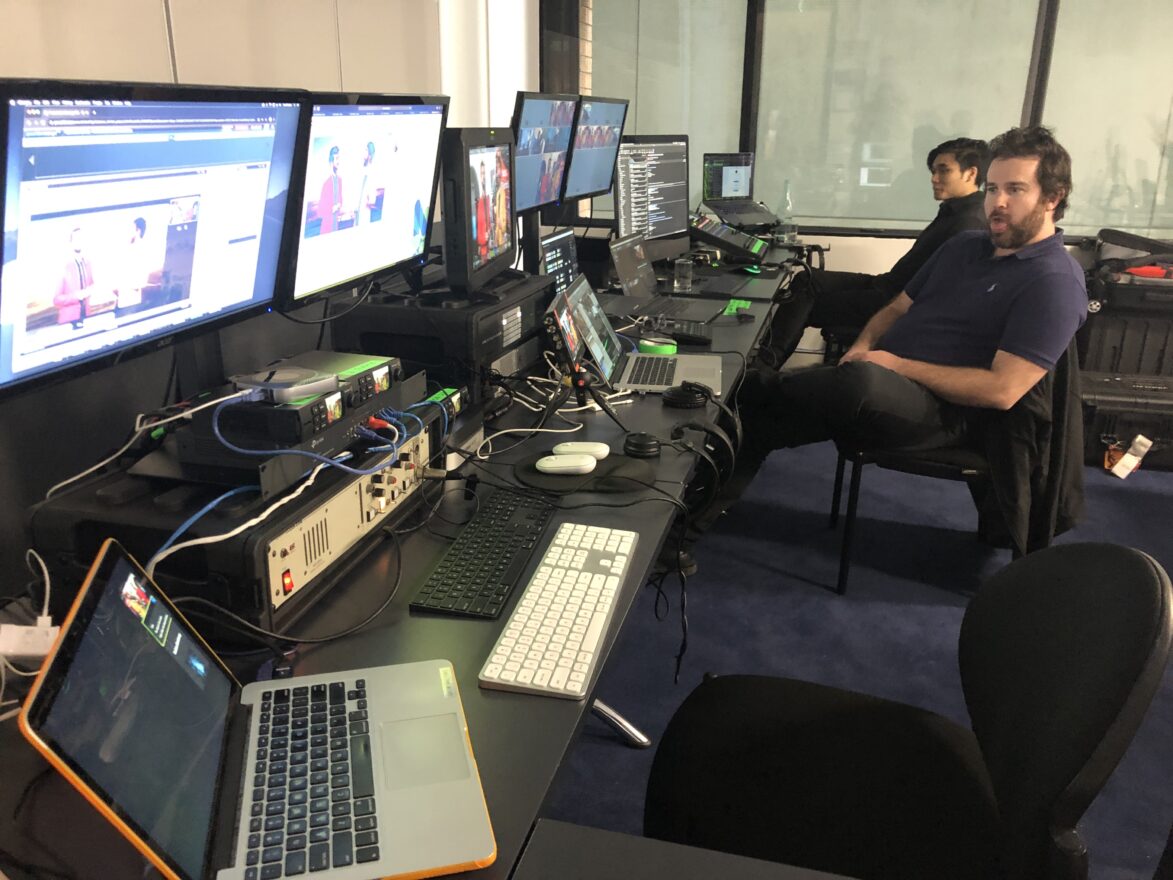 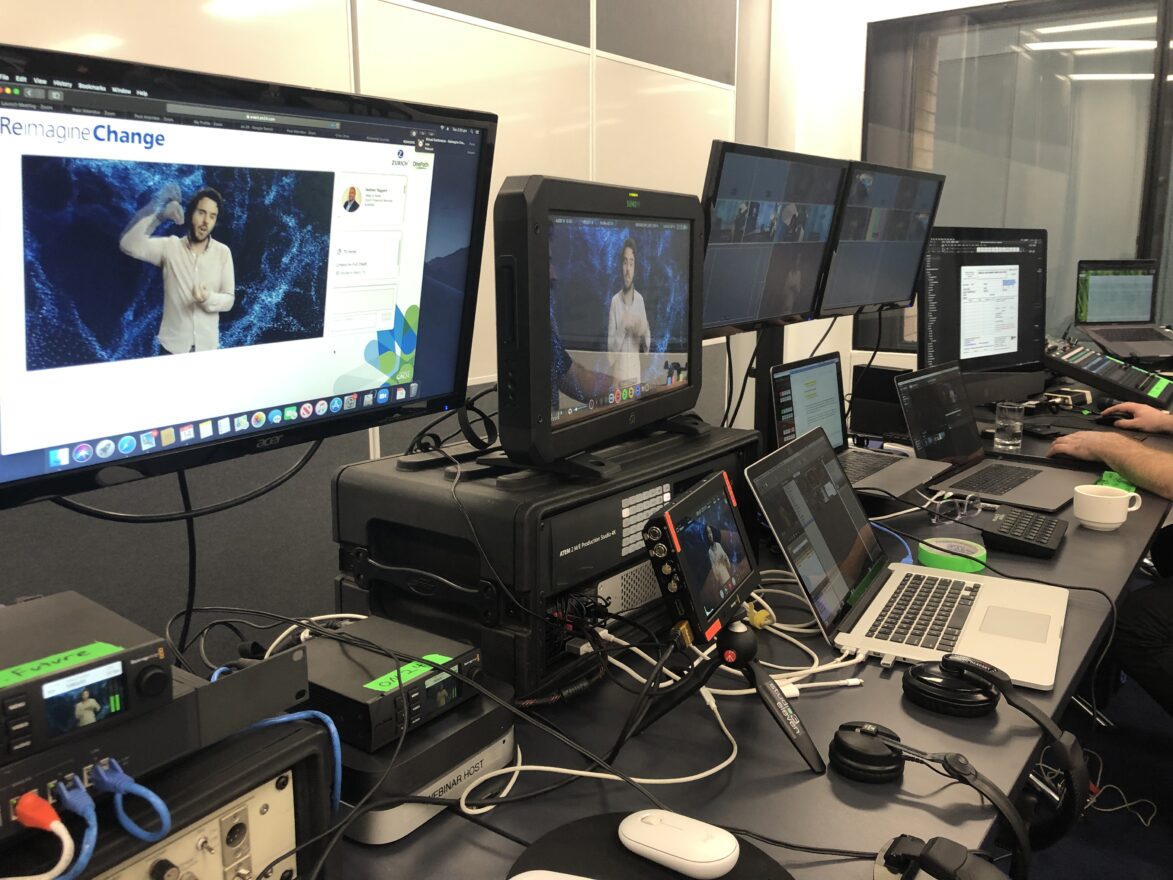 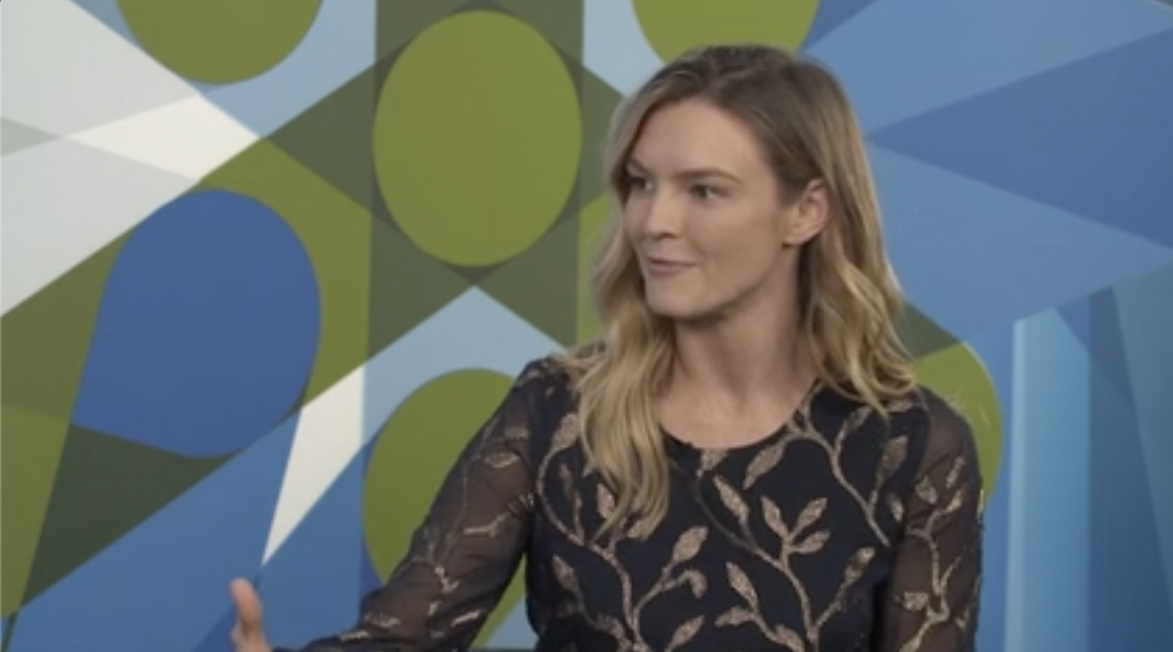 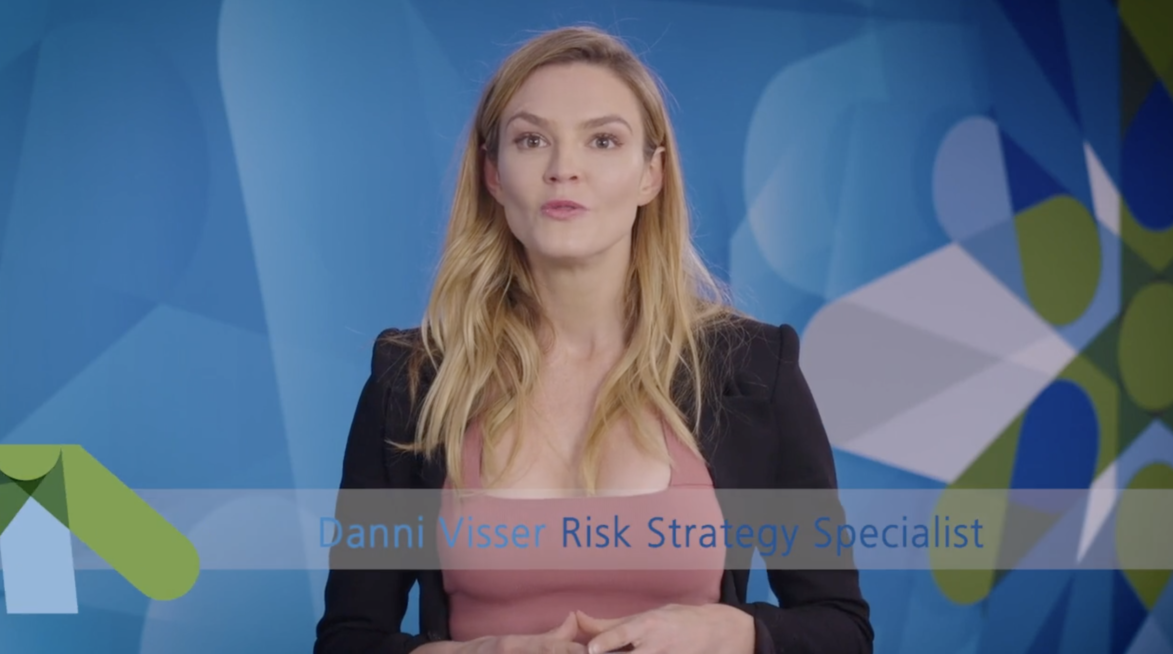 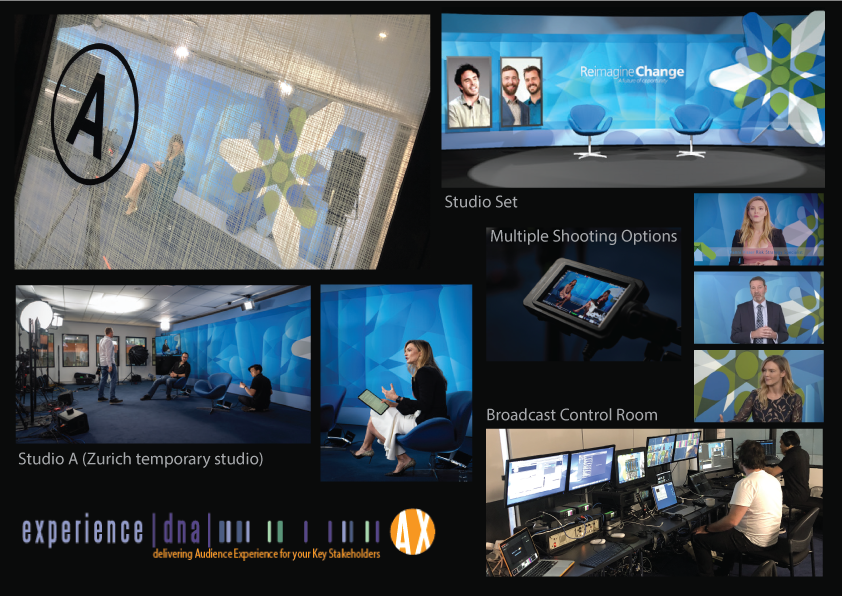 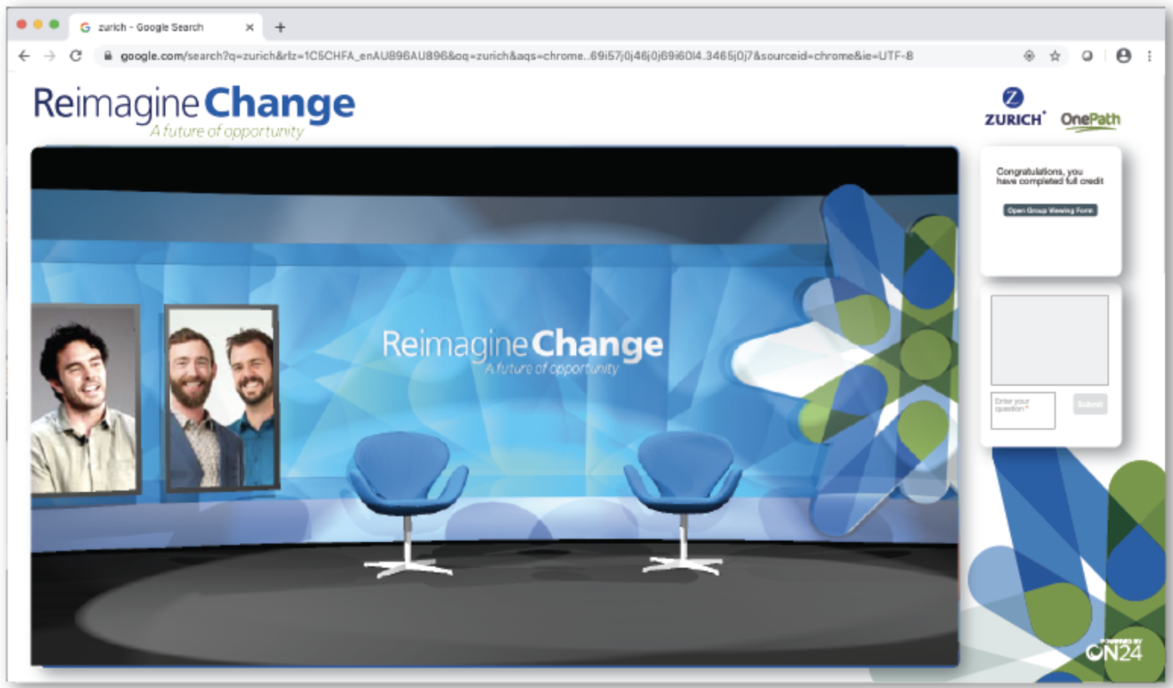